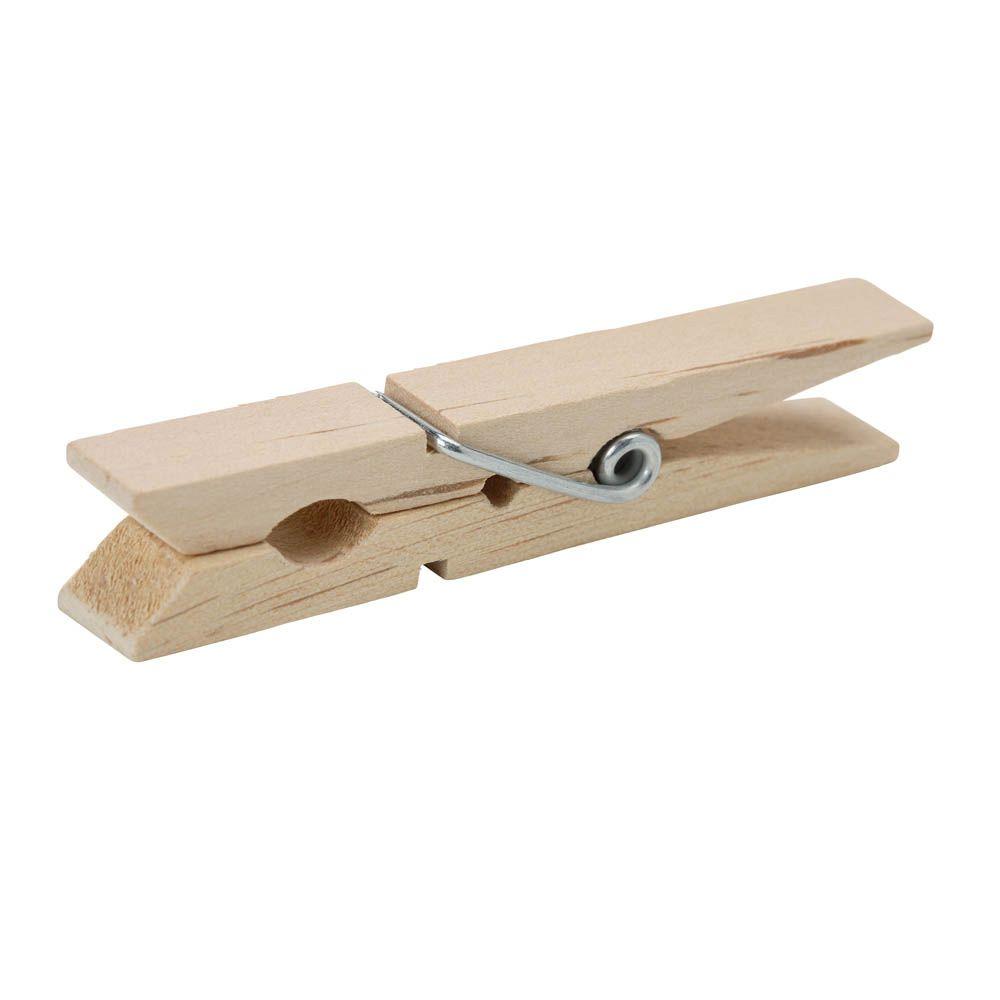 How many times have you said or heard “We don’t have a big budget!” Well, let me introduce you to the clothespin. They are pretty cheap and easy to find. You probably have them around your house. There is a game called Clothespin Clippin that I love, and two other fun games you can use with them that I will explain later in this post.

Clothespin Clippin is a simple game that involves the whole group working together. So how do you play? Your participants can either form a circle or scatter themselves in the play area. Have all the participants close their eyes except one person. That person will hide the clothespin on someone in the group. It has to be visible, not under hair or clothing. Once the person has hidden the clothespin, he signals the others to open their eyes and begin looking for the clothespin. If a person sees it, they sit down. After everyone has found the clothespin, choose another participant to hide it again.

Another fun game involving a clothespin is Ten Ten Double Ten. We also have used our name tags which are magnetic, and are fun to hide as well. So how do you play this? Very similar to Clothespin Clippin, one person must hide the object somewhere in the playing area. The other participants have closed their eyes and wait to hear instruction to go find the object. Once they see the object, they must walk away and wait 3 seconds and say “Ten Ten Double Ten”. The game is over when everyone finds the object. Think of funny places to hide in the playing area!

One of my last favorite things to do with clothespins is a fun contest called Clothespin Madness. This is a simple contest where you call up two volunteers. The volunteers get to choose someone from the audience to be their partner. This is a fun boys vs girls contest to do as well. One person will be the in charge of putting the clothespins on their partner. The other person is used to put clothespins on. The only rule is you can’t clip a clothespin on another clothespin. As you facilitate this contest, it is important to make sure the clothespin pile is easy to reach, and you countdown the time. Have the audience help you countdown as well. I usually play this contest to 30 seconds. Once the clock ends, tell them to not move and freeze. Start with one of the pairs, and have them take off one at a time while the audience counts. Then switch to the other team, and follow same system. Whoever has the most will be the winner. Their team can stay up and compete against two new volunteers. If a team wins more than 3 times, I let them know they are moving on to the “National Championship”. Depending on how much time you have, you can have the two teams that won, play a championship game before you transition on to the next activity or place you are moving to next.

All of these ideas are listed in the Resource Zone. Please check them out and feel free to steal!