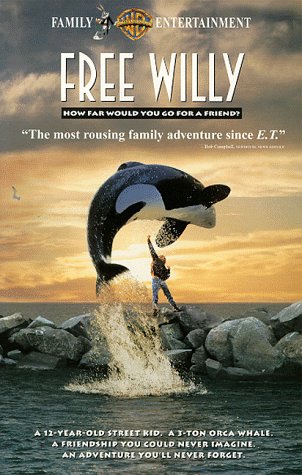 As camps are beginning, I added some more songs into the Resource Zone for you to steal and print out. Over 54 songs, cheers, and blessings for you. Still adding in more! I also have some videos showing you how to sing some of these songs. Songs are important for your campers and staffers to make sure the culture of fun is happening each day. A great way to teach songs to your camps is to put the lyrics on poster board, and have a helper hold this up as they are singing. Sometimes hearing and seeing the song is helpful as you are trying to learn quickly. Another fun tip is to be mindful of your age groups. You may have to repeat a song many times before they will learn the dance movements or words to the song. I am horrible with repeat after me songs, so I definitely need practice. Be patient and remember to have fun and be silly.

“This is a repeat after me song!..

I just bought my new car cuz it was on sale.

And when my friends call me up they ask for Fudgy The Whale.

Totally random and unrelated to this post, but every time I hear Fudgy The Whale, I think about this…If you are looking for a fun movie to show your campers, Free Willy is a classic or at least for my childhood! This movie came out on July 16, 1993. Some of these old movies are great to use for devotions and stories for your campers.