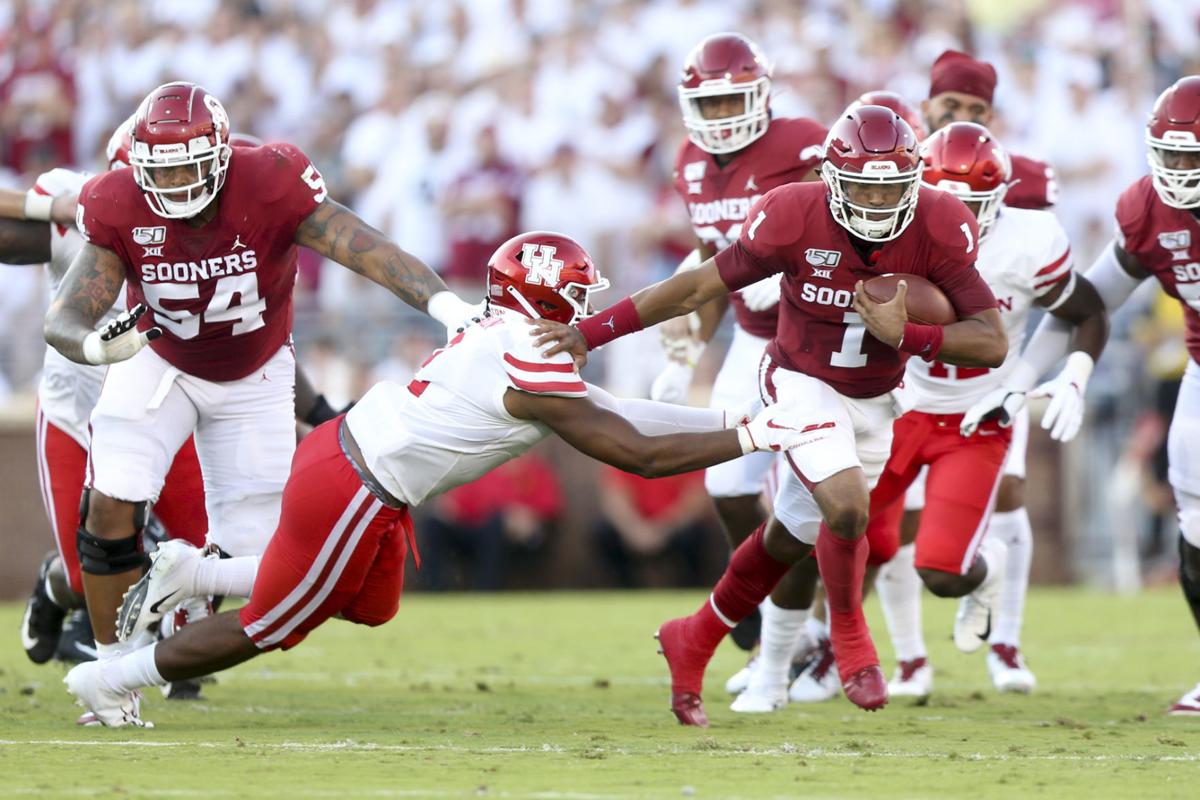 Football season is officially here! Bring this excitement into your After School program by starting an After School Football League and giving a child a chance to play on a team. This will bring energy and enthusiasm to your staff and participants that are passionate about the game. Usually the number one conversation on a Monday afternoon is “Did you see that game?” or “What do you think about that play?”. Take it to the next level, and make the memories and highlights in your own program. One thing that I used to do was create an After School Flag Football League. Being in North Carolina, kids wanted to be on UNC, NC State, Duke, Wake Forest, and then there would be kids upset they were not on their favorite team. To stop kids from arguing or choosing to not play at all, I would make teams from the SEC Conference or Big 12 Conference. The kids didn’t usually have a favorite, and they could learn about other teams and their mascots. Great way to teach college football and about the many conferences and Division 1 teams that are out there. I would use their mascots and have Gators, Tigers, Razorbacks, Aggies, etc…Once I created the teams, I would divide the kids into different teams. I would start with my oldest kids and try to divide up the kids so there would be fair teams. It is important as a Director to learn and know your kids. Depending on the program size, I would have about 8 kids on each team, so I could have 4-6 teams. This way they could play different teams and eventually have a playoff system to decide the champion. You cans still have a league even though you may only have a few interested. Don’t let that stop you! I have included more details on how to start a sports league in the Resource Zone section on my website. You can find it under Youth Programming. youthprogramfire.com/resource-library/

Why is it important for kids to be on a team? I learned that several kids I had in my after school program never played YMCA or organized sports. Sometimes we take for granted that every kid has been on a team and understands the dynamics of the sport. Several kids now have the opportunity to play sports because it was part of their day to day after school program now, and that made me really happy. The purpose of youth development is to teach kids new skills and for them to have opportunities to have fun. This is why these leagues are so important. I saw kids learning leadership skills as they learned to encourage one another if they won or lost. I saw kids learning to help other kids because they may be struggling to learn the sport. These leagues give staff the chance to facilitate the sport, and let the kids learn and make decisions on their own. The empowerment of kids makes your program special and can help discipline issues. There is more to sports than just playing the game. Go setup a sports league and give your parents and kids something to talk about when they pickup their child. This will spread to their friends, classmates, and school staff if you are offsite. Invite the principal to come see a game! Go have fun and get those kids active!